For the monumental installation STAR WARS KID, the viral YouTube video “Star Wars Kid” was copied in 15 individual images per second over months. This resulted in 605 individual DRAWINGS which would take up an area of 40 x 4 m, as it did for the complete St. Petersburg hanging.

According to the Viral Factory the video had been seen over 900 million times by November 2006. According to the BBC this made it the most popular web video to that point. CNET put the video at number 8 in its Top 10 Web Fads of the Year 2005 and in 2007 the programme Attack of the Show! put it at first place in a list of viral videos. VH1 deemed it the number two of Internet superstars and the video was widely covered in the media, including The New York Times, CBS, GMTV and BBC News.

Allusions to the Internet phenomenon have found their way into numerous television productions, including South Park, American Dad and Arrested Development, as well as the computer game Tony Hawk’s Underground 2. Even two years after the hype had peaked, an online petition requesting that George Lucas include the Star Wars Kid in the next Star Wars film attracted 146,000 signatures.

The Star Wars Kid came into contact with the world of fine arts in 2010. The artists Comenius Roethlisberger and Admir Jahic exhibited painted scenes from the video in the Kunsthalle Mulhouse. 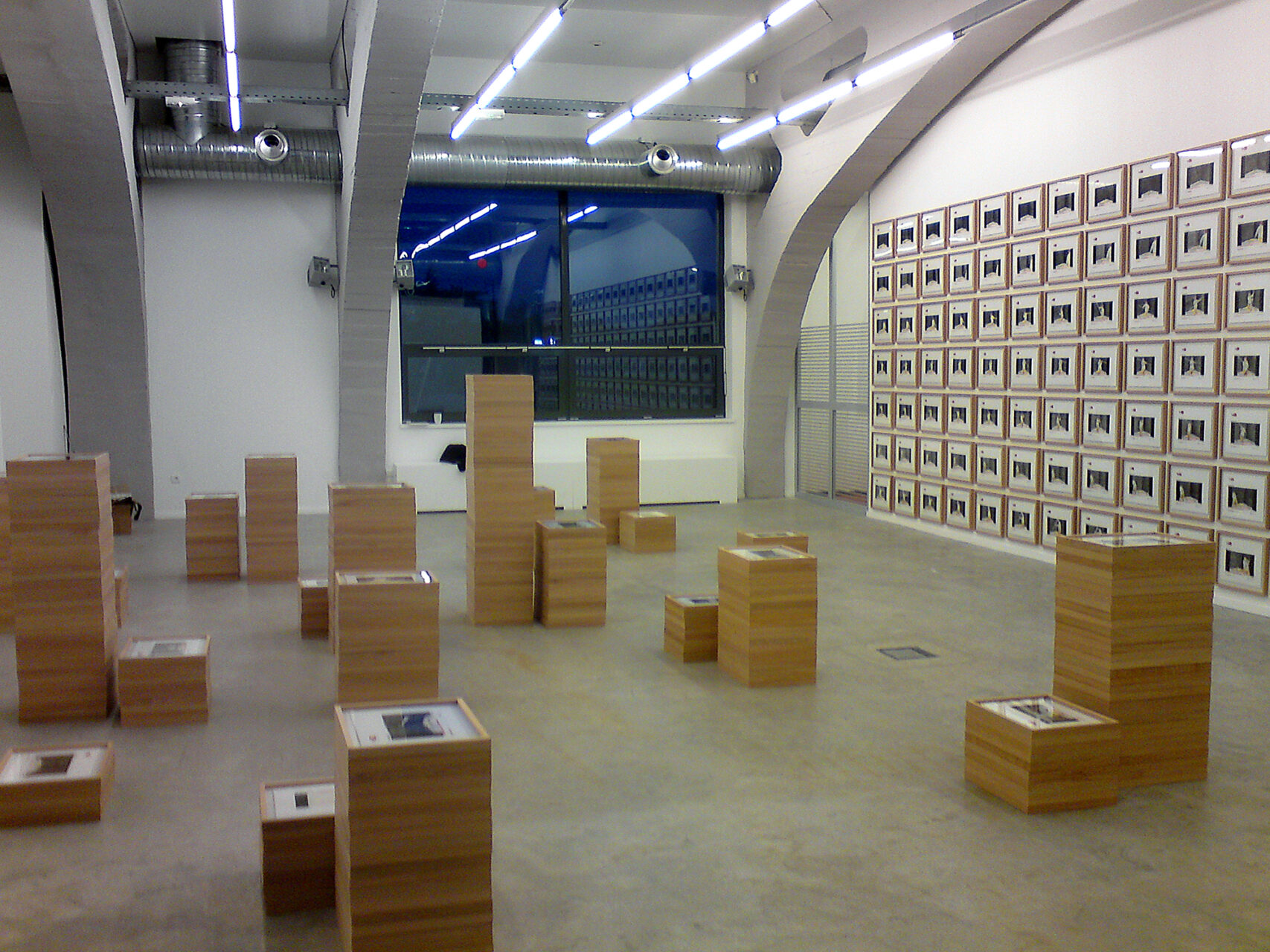 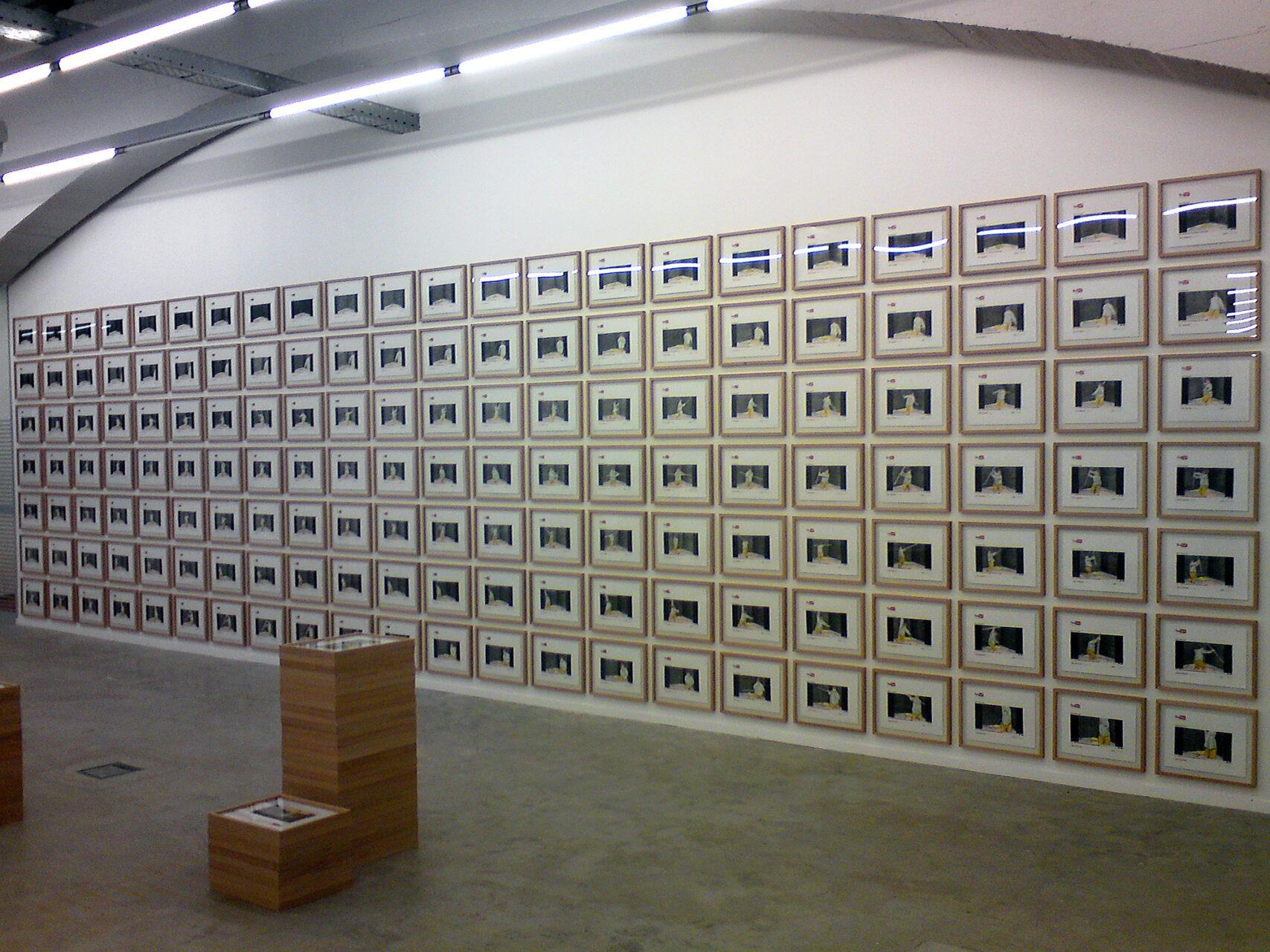 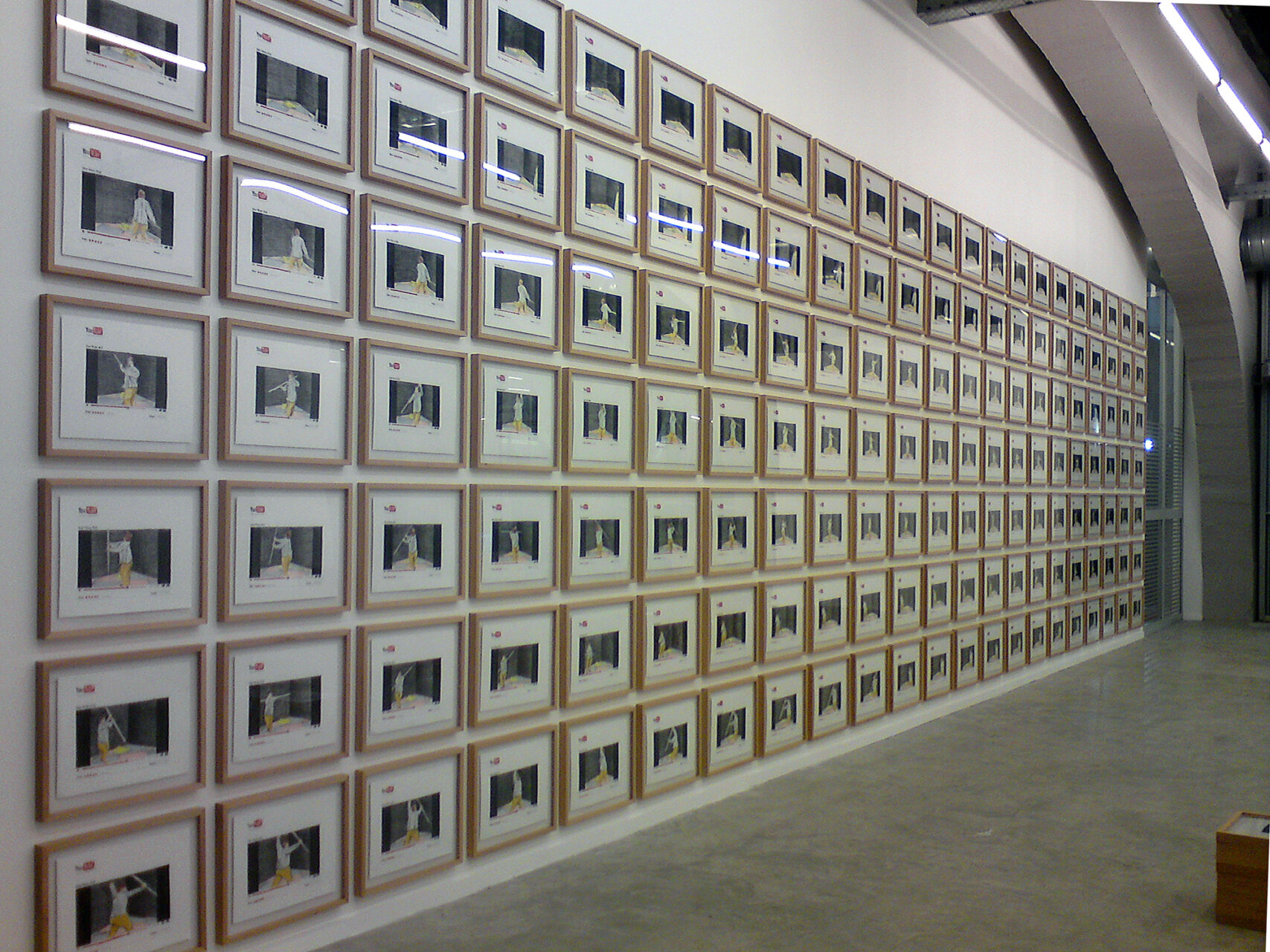 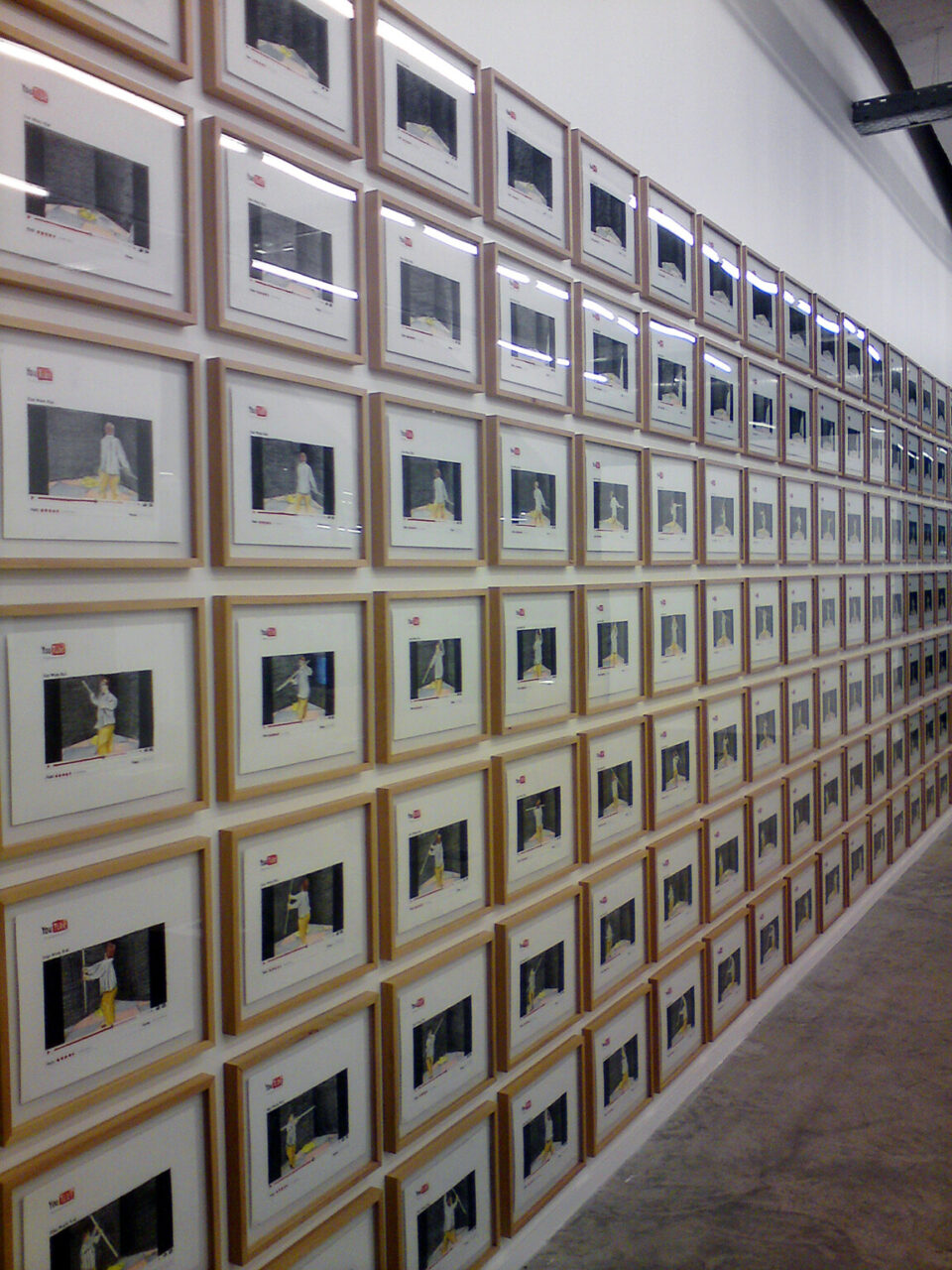